11 Jul 2013: After some travelling on the coach, we reached Hotel Acom Munich-Haar. Dinner was held at Hofbrauhas. The guests at Hofbrauhas were treated to a series of performances while having our meals. 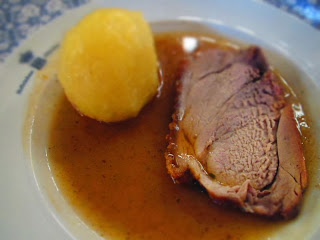 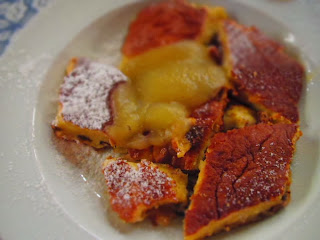 I did not get any alcoholic drink even though Hofbrauhas was possibly best known for its beer. In fact, I learnt that Hofbrauhas is the must-visit beer hall in Munich.

After dinner, I could not resist the temptation to treat myself to ice-cream. The ice-cream is delicious and much more value-for-money than those I could get in Singapore. 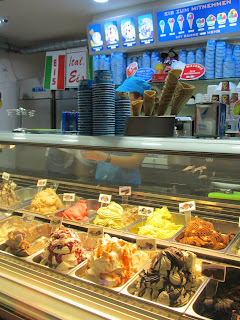 There was some time to explore the streets of Munich before heading back to the hotel. One of the mesmerising sights was the new town hall at Marienplatz. This building of Gothic Revival architecture looked magnificent. By the time when I was in Munich, I was possibly having over-stimulation of new experiences and was no longer taking information on the names of the buildings in Munich very well. Nevertheless, that did not stop me from admiring the beautiful architectural styles found in Munich.


I felt grateful to be exploring a different part of the world, learning about different cultures and different ways of life. A mesmerizing evening it was.
Posted by oceanskies79 at 5/14/2014 08:20:00 pm