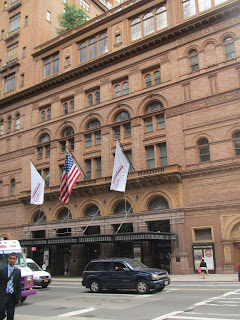 I have heard about it. The Carnegie Hall is one of the world's great concert venues. Carnegie Hall was built by magnate, Andrew Carnegie, in 1891.  I was told that Carnegie Hall has superb acoustics. 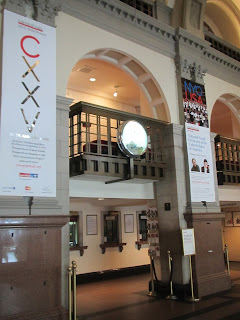 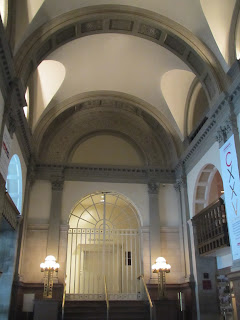 At the very least, I had stepped into the main lobby of Carnegie Hall. I did not attend any concert at Carnegie Hall as yet. I was in need of a good night rest on 2 July 2015 so I decided to give up the option of attending a concert at the Carnegie Hall. 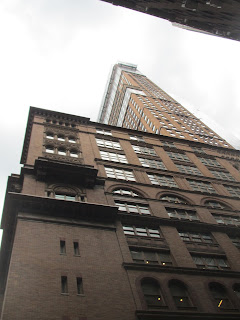 By the way, in New York City, there is a district that is called Carnegie Hill. However, the Carnegie Hall is not located there. Many thanks to one of the staff members from the United Nations for alerting me to this piece of information. It had helped to ask.

Learning point: This is a landmark that will be enjoyed in perpetuity. In the meantime, a reminder for myself to plan better in the future.