While I was in Sydney in May 2012, I was a little intrigued by my choices of places that I had explored. I had initially thought that I would have logically considered a visit to one of the major art museums but in the end, I ended up at two of the historic houses in Sydney on 25 May 2012. I visited the Government House and the Susannah Place Museum.

Imagination will serve to be a most useful tool to help visitors to visualize the grandeur of the Government House which was said to be "the most sophisticated Gothic Revival building in the colony". Built between 1837 and 1845 for the Governor of New South Wales, I learnt that the Government House was designed to present an impressive front. It was designed by British architect, Edward Blore, who was also involved in the design of the Buckingham Palace. In my mind, I imagined how grand the Government House would look as sailing vessels sail into the Sydney Harbour in those days. 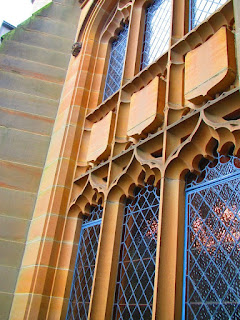 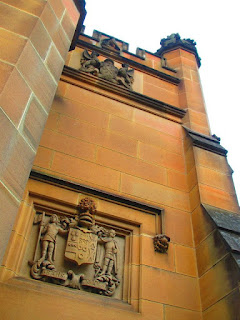 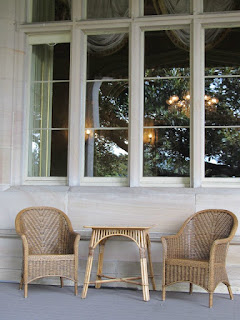 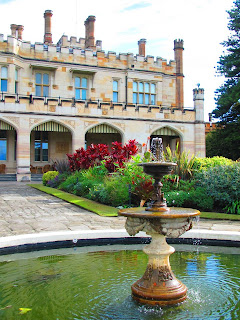 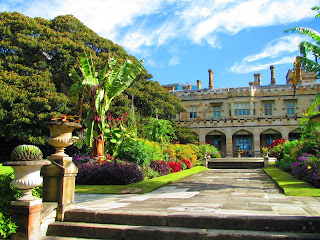