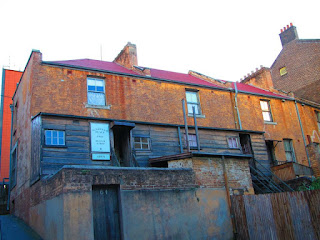 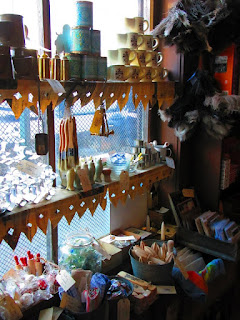 Visitors to the Susannah Place Museum will be greeted by a store that has been faithfully recreated to remind visitors of the store that was run by Youngein family in the 1915. Interestingly, this recreated store sells goods from that very era (i.e. 1915). The gas light and the housefly traps in the store caught my attention. This is one place to find interesting items that were sold in the 1910s. 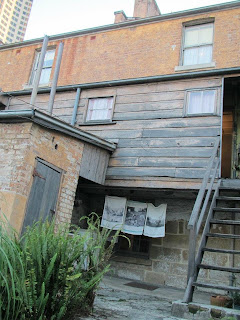 After watching the introductory video, my physical tour about the Susannah Place began. I felt as if I was on an adventure that allowed me to travel back in time. The tour took me to all the four terraces. The decor of the rooms of the four terraces reflected how these rooms would have looked like in different times of the past, for example, the 1840s, the 1920s and the 1970s. There was even a functioning toilet in the Susannah Place Museum that bore the facade of the past. 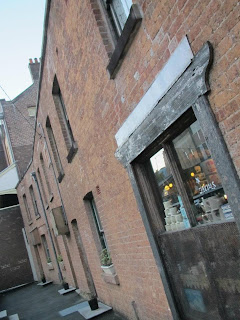 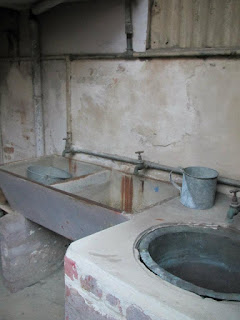 Susannah Place Museum is a place to visit for lovers of heritage buildings who enjoy having a glimpse of the past.