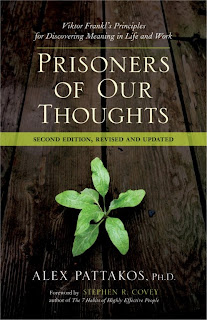 Recently, I re-read Victor Frankl's Man's Search for Meaning. Subsequently, during one of my visits to the library, I came across Alex Pattako's book, Prisoners of Our Thoughts. This is a book that elaborates on the seven "core principles' based on Frankl's philosophy. The book discusses and demonstrates how the principles could be used to help us find meaning in our everyday lives and work.

The seven principles are:
1. Exercise the Freedom to Choose Your Attitude
2. Realize Your Will to Meaning
3. Detect the Meaning of Life's Moments
4. Don't Work Against Yourself
5. Look at Yourself From a Distance
6. Shift Your Focus of Attention
7. Extend Beyond Yourself

More information on the book, Prisoners of Our Thoughts, can be found here: http://www.prisonersofourthoughts.com/ 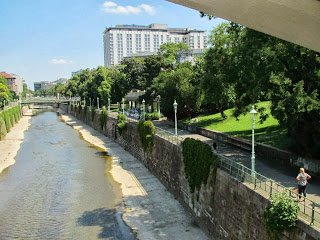 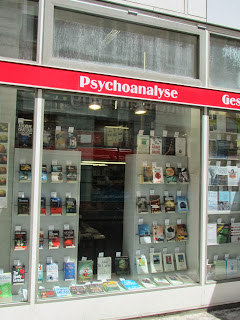 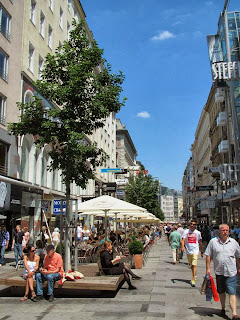 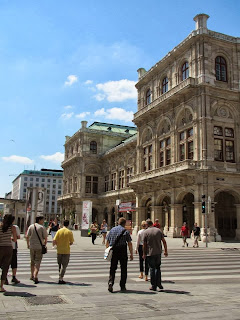 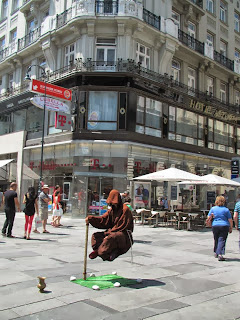 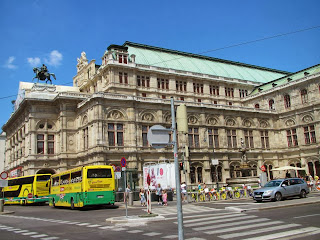 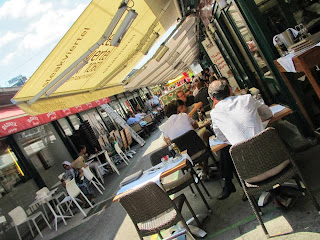 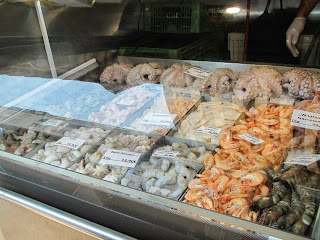 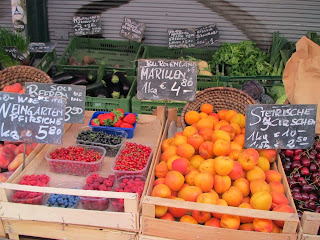 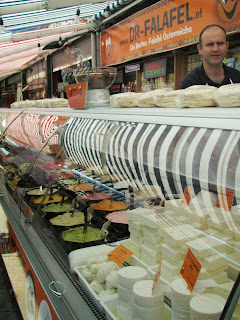 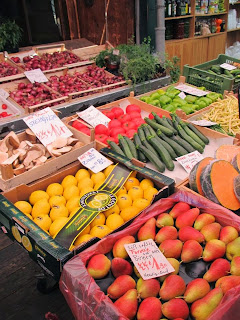 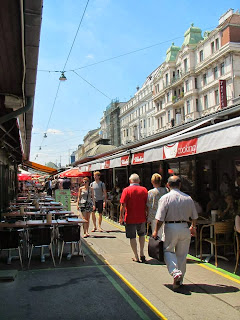 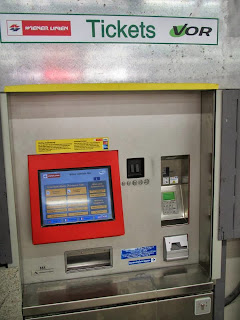 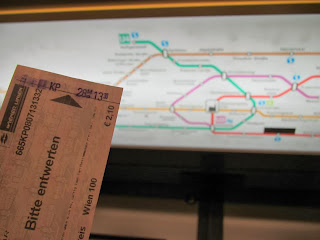 Read: Care of the Soul

Author: Thomas Moore
Title: Care of the Soul: How to add depth and meaning to your everyday life
Publisher: Piatkus Books (2012)

This was a rather unexpected read. I was browsing another book in the library and since that other book mentioned this very title, I decided to check if the same library carried Thomas Moore "Care of the Soul". The library did! I ended up reading this book and finished it in about less than a week.

A rather deep to understand book to read. Yet, there seemed to be a poetic and complex quality to the writing. I surprised myself that I had read through this entire book even though many of the symbolism mentioned in this book was beyond my comprehension. Perhaps the references that were made to Jungian psychology somehow drew me to it? Or rather, it was simply steeped in a sense of the sacred.

At the introduction of this book, the author highlighted that care of the soul is not primarily a method of problem solving. The care of the soul begins with watching out and honouring how the soul manifests itself and how it operates. How deep to understand. Yet interestingly, when I kept my mind opened to the complexities in its writings, this book became somewhat comforting to read.

On the subjects related to psychotherapy and Jungian psychology, I am in the opinion that there are authors who could write in more accessible fashion. Then again, to give Thomas Moore the credit that I finished reading Care of the Soul from cover to cover in less than a week, it does have the quality to be the Number One New York Times Bestseller. The thing is that it helps to read this book with an open mind. It may be a book more for the soul than for the intellect.

I particularly like one of the last few paragraphs in this book,


"To the soul, memory is more important than planning, art is more compelling than reason, and love more fulfilling than understand. We know we are well on the way toward soul when we feel attachment to the world and the people around us and when we live as much from the heart as from the head."

Places: Titans of the Past 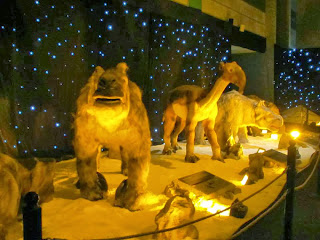 Places: A quick overview of the Singapore Biennale 2013 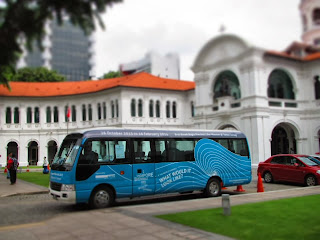 Last year, I took part in my first Remembrance Sunday service at the Kranji War Memorial.

If you are interested to take part in a similar service this year on Remembrance Sunday, please take note of the following: