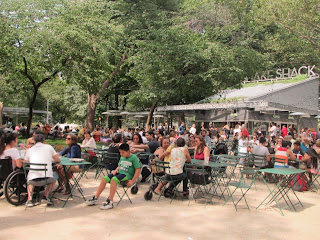 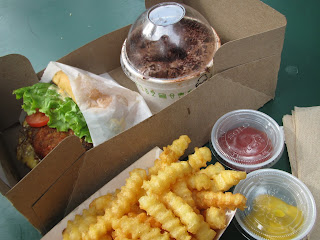 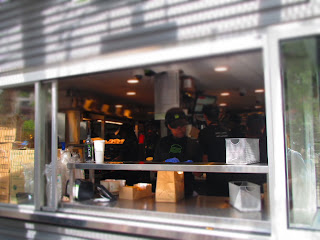 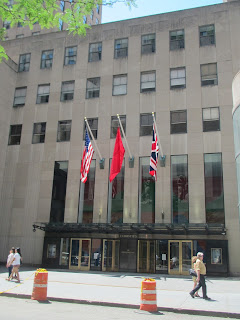 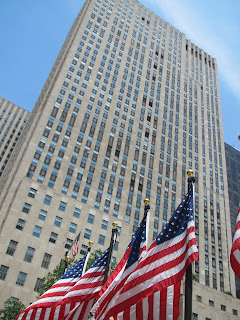 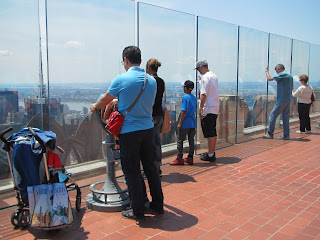 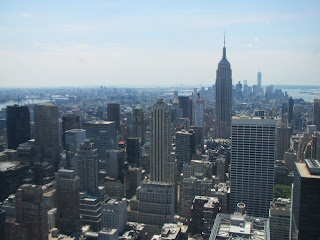 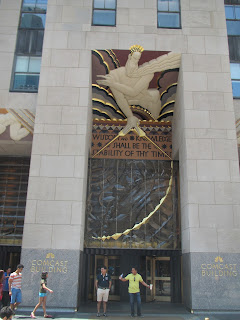 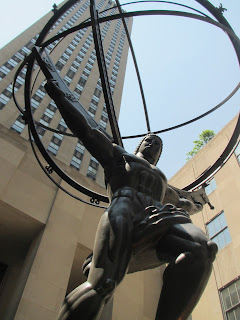 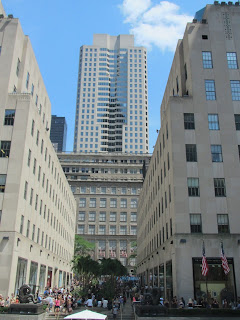 3 Jul 2015: A short visit to The Cathedral Church of St John the Divine 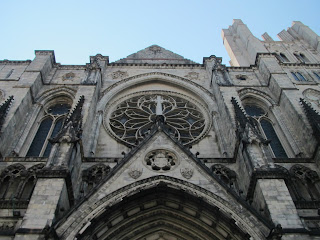 This is a post that is overdued. While I was in New York City last year, I stayed for a few nights at HI New York City. In the morning of 3 Jul 2015, I took a stroll about the neighbourhood near the hostel and decided to spend some time visiting The Cathedral Church of St John the Divine. 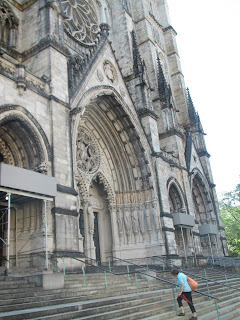 I was thankful that during my visit to the cathedral, a choir was singing. I don't know if the choir was rehearsing yet I love the sounds of the choir filling the spaces of the cathedral. A morning adventure to explore the neighbourhood had brought me to a global landmark.

My learning point: Be open to new experiences. Pleasant surprises can happen. 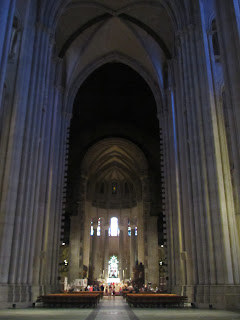 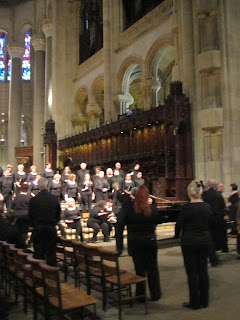 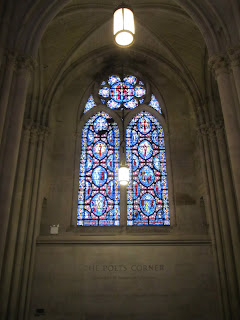 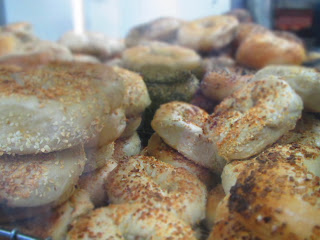 Life offers pleasant surprises when we take the step out to explore what it has to offer. I was on my way to visit the Cathedral of St John The Divine that was about ten blocks away from the hostel that I was staying in. On the way there, I noticed a queue waiting to buy bagels. 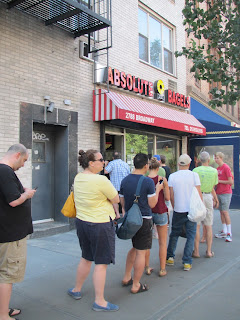 I took a moment to figure out what had drawn people to queue for bagels outside the shop named Absolute Review. There were reviews that Absolute Bagels has the best bagels in Manhattan. I suppose the beeline was the testament. 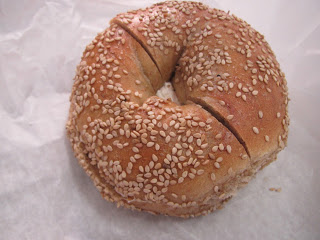 Learning point: Life offers pleasant surprises. It helps to keep ourselves opened to what are around us. We may find something that we will like! 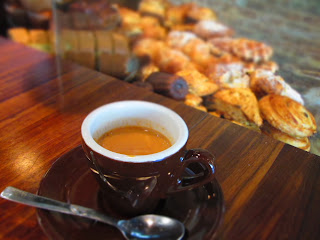 3 Jul 2015: I received a recommendations to check out the Plowshares Coffee Bloomingdale cafe near the international hostel, HI New York, that I was staying in. I felt thankful for the recommendations. The espresso from the cafe tasted balanced and is a lovely treat for the day.

If you are near the area and want a cup of espresso, check this cafe out!