29 Jun 2015: Special thanks to two of my friends, YY and Emz, I learnt that other than taking the plane, another way to travel from Boston to New York, we could take an express bus. Trains are also one alternative to travel to New York from Boston, yet I learnt that they are at least four times more expensive than buses.

After reviewing the various options that were available and asking around for feedback from friends, I chose BoltBus as the bus service-provider to travel from Boston to New York. The departure time from Boston was one of my key considerations. Reliability was also another considerations. 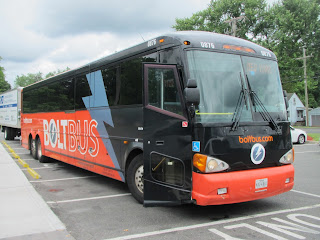 Before heading to South Station to take the bus to New York, I took a stroll about the nearby vicinity to admire parts of Boston. I felt thankful to visit Boston. 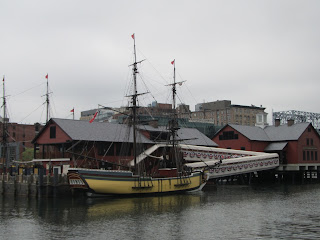 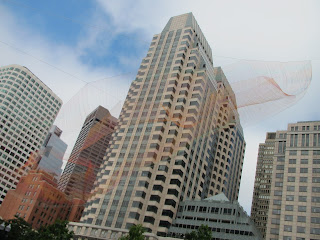 Read: Brené Brown's I Thought It was Just Me

Title: I Thought It was Just Me (but it isn't)
Author: Brené Brown
Publisher: Gotham Books, Jan 2008

This earlier book by Brené Brown explores the concepts of shame and resilience. Based on her seven years of groundbreaking research, this book sheds light that: Our imperfections are what connect us to one another and to our humanity. Our vulnerabilities are not weaknesses, they are powerful reminders to keep our hearts and minds open to the reality that we're all in this together.
Posted by oceanskies79 at 5/06/2016 10:51:00 pm No comments: