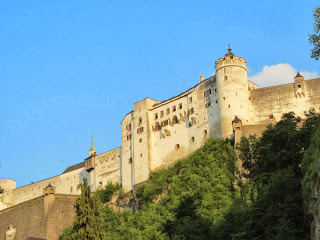 11 Jul 2013: The day to visit the Hohensalzburg Fortress. I learnt that a few of the orchestra mates had woken up early that day to hike up the fortress and enjoy the sunrise. The easier way to reach the fortress is to travel by the funicular railway. 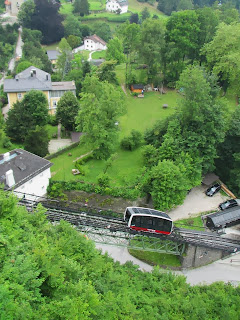 After exploring the fortress, there was some time to explore the nearby streets. Reflecting, I wish I had taken myself less seriously where observing time is concerned. While I would still like to observe punctuality, I learnt that I could be a bit more relaxed on sticking to it. That would have made life much kinder for myself and my friends around me.

Anyway, to ease me to a more relaxed mode, I took out my sketch book and did one of the very few sketches that I had done during the trip. It was done in about five minutes nearby Mozart's Birthplace. 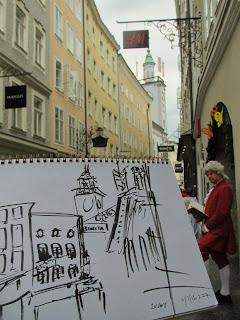 After reaching the hotel after a day of sightseeing, it was time to travel to Munich by coach. We would be taking a flight from Munich to Dubai and then to Singapore on the following day.
Posted by oceanskies79 at 4/22/2014 09:36:00 pm No comments:

At the Mercure Salzburg Hotel 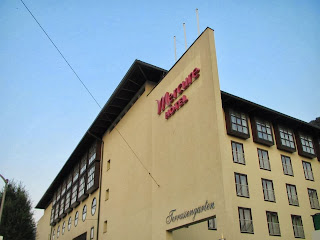 Thanks to the organizing committee, dinner was arranged for the orchestra at Mercure Salzburg Hotel on our first evening in Salzburg. The rationale was that most of the affordable eating places would have been closed by the early evening.

The dinner at Mercure Salzburg Hotel was a three course dinner with soup, the main course and a dessert. A combination for dinner together with the lovely company of the orchestra mates. 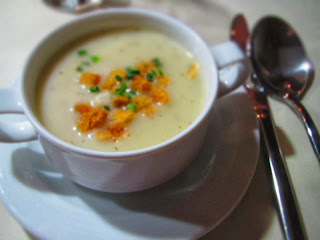 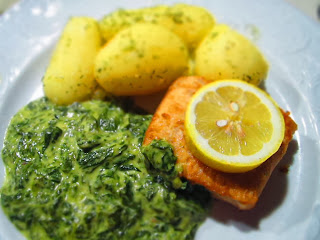 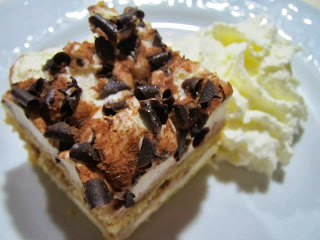 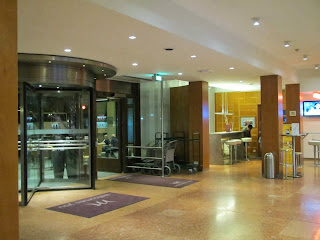 The following day, when it was time for breakfast, I felt grateful for a simple yet pretty delicious breakfast. Generally, I would consider my stay at Mercure Salzburg Hotel to be a positive and pleasant one. 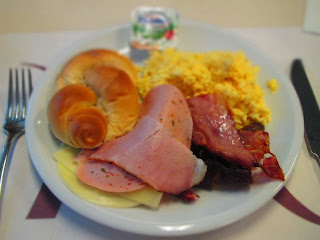 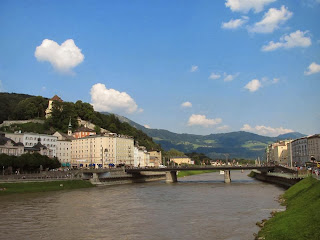 10 Jul 2013: Salzburg is a beautiful place. I love the mountains and the skies. I heard that it generally has a relatively wet weather. Thankfully, on our first day at Salzburg, the weather was generally good. 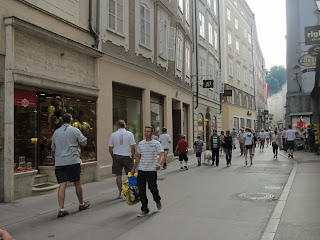 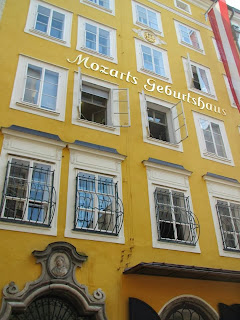 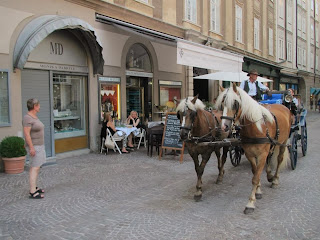 Salzburg has lovely streets. The horses on the streets reminded me of a time in the history when motorised vehicles were not even invented. 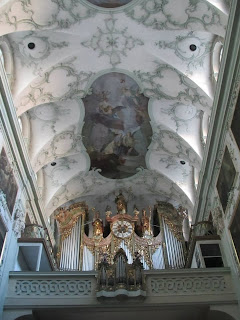 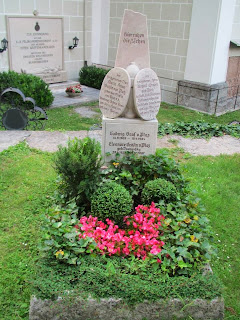 On our way back to the hotel for dinner, we came across a bakery. What caught my eyes were the bread that were shaped to look like musical instruments. Fascinating, aren't they?