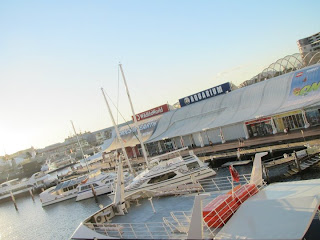 When I was getting the tickets for the Magistic Cruisesmart, the staff who was attending to me asked if I had visited the Sydney Wildlife World and the Sydney Aquarium. He said that these two attractions have one of the highest admission prices among the various participating attractions. His remarks led me to decide to visit the Sydney Wildlife World even though I was rather ambivalent whether to do so earlier that day.

Once again, the See Sydney Attractions Pass came in handy. Usually, the admission to the Sydney Wildlife World would be AUS$34.95. Pass holders could enter for free! 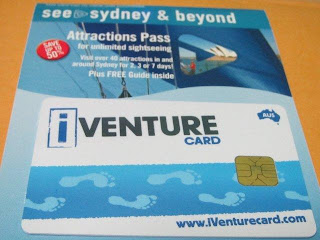 I arrived at the Sydney Wildlife World at about 4 p.m. and with limited time left before its closing hours for the day, I could only browse through most of the exhibits.

Then again, perhaps people who like to view animals in an indoor environment would enjoy the Sydney Wildlife World better?