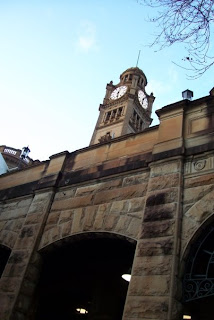 The Central station. In the early morning.

The following day after my visit to the Blue Mountains would require me to wake up pretty early because I had registered myself for the Sydney Opera House's Backstage Tour that would start from 7 a.m. till 9 a.m. As such, I retired for an early night rest on 16 Sep 2008.

I woke up on 17 Sep 2008 pretty early, at 4.20 a.m. so that I would definitely be punctual for the Backstage Tour. I leisurely took my time to prepare myself for the day. I took me close to an hour to shower, put on moisturiser and sunblock, get myself dressed for the day. You see, everything was done at a lesiure pace.

While I was given breakfast coupons for every night of stay at the hotel, breakfast at the hotel's restaurant will only be served from 6.30 a.m. I was too early for the breakfast that day, yet knowing that I need breakfast to help me start off the day, I exchanged my breakfast coupon for a breakfast pack. I think this is a thoughtful measure that the hotel has taken to make sure its guests could get some food to start the day with even if they have to leave the hotel before 6.30 a.m. Such a thoughtful gesture would certainly make me consider staying at this very hotel again if I were to visit Sydney in the near future. 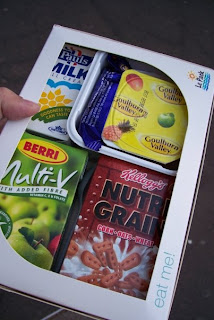 It was pretty early when I board the train that head towards Circular Quay station, which is the nearest station to the Sydney Opera House. The train was relatively quite empty at that time of the day. I got onboard a relatively new train cabin. 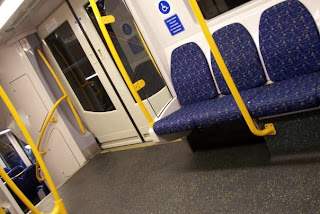 Circular Quay looked particularly pleasing in the morning of spring. There was relatively fewer people on the streets, and yet the morning skies greeted everyone with its beautiful morning dress. Soaring seagulls came along to have themselves pictured against the beauty of the morning skies. Everything was serene on a morning with fine weather. Nearby, one could see the Opera House and the Sydney Harbour Bridge from a distance. If I could visit Sydney again, I would be willing to walk up early in the morning simply to enjoy such serene morning sights. 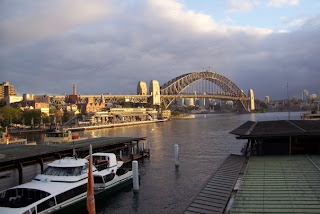 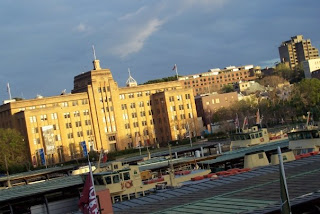 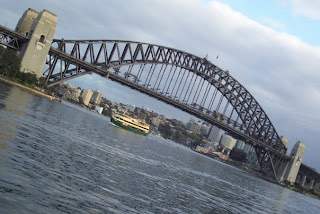 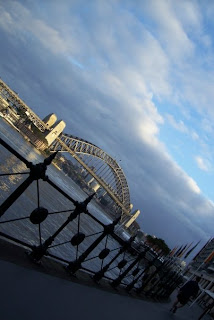 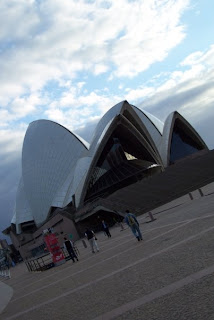 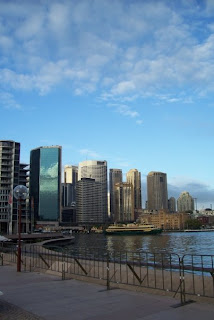 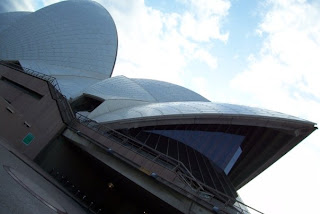 The Royal Botanic Gardens that's located nearby the Sydney Opera House provided a green dress to the overall view. Every moment just appeared to be treats for my eyes. I was enjoying every bit of the views. 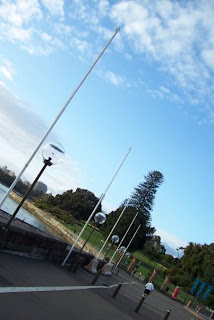 The Royal Botanic Gardens in the background. 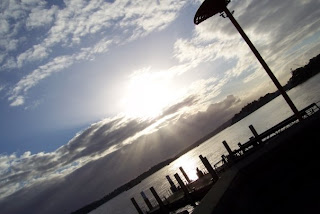 The sun is rising. 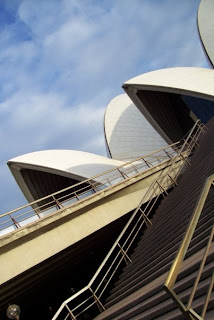 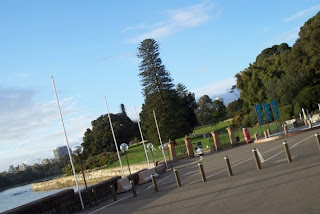 I was pretty early for the 7 a.m. Backstage Tour. Anyway, I headed for the Stage Door of the Opera House even though it was at least 20 more minutes to 7 a.m. It's me that I would prefer to be early than to risk being late. Meantime, I hope you had enjoyed seeing how Sydney looked like before 7 a.m., as much as I did. 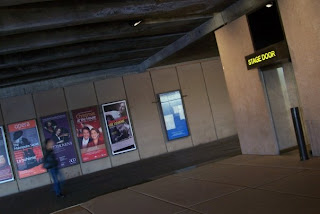 Your photos are very well taken and have successfully captured the beauty of Sydney.

Doreen: Thank you very much for your compliments. They have put a smile on my face. :)