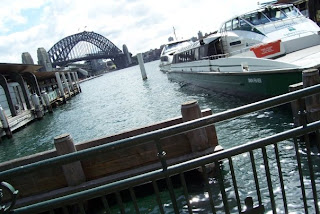 According to Insight Pocket Guide: Sydney (Reprinted 2007), Circular Quay was originally known as Sydney Cove. It is where the European settlement of Australia began on 26 Jan 1788. Today, Circular Quay is the terminal for most of Sydney's harbour ferry services. 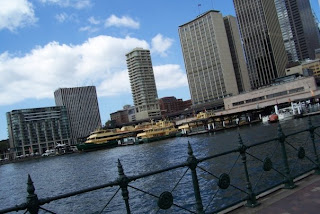 My favourite part of the Circular Quay would be the harbour-side promenade. The promenade is a rather nice place to watch the ferries come and go, to enjoy the cool breeze, and to take delight in the soaring seagulls. It's a place to people-watch too. 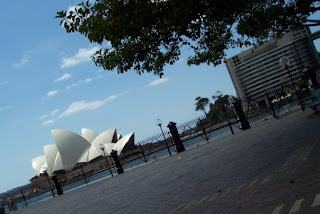 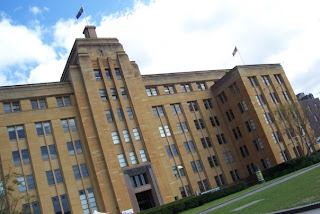 There's a Writers Walk that encircles the Circular Quay. This walk commemorates and celebrates famous Australian authors, with plaques that give details of the authors' careers and works. Reading some of these plaques can sometimes induce a poetic feeling in the reader. 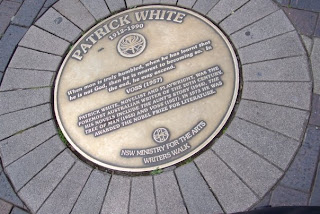 A plaque dedicated to one of the famous Australian authors. 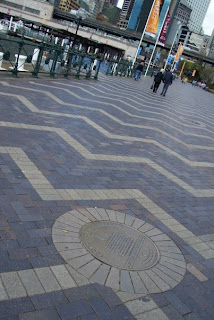 Folks, if you wish to visit the oldest surviving residential building in Sydney, then Cadman's Cottage is a must for you. It was built in year 1816, and was occupied by Governor Macquarie's coxswain, John Cadman and his family. 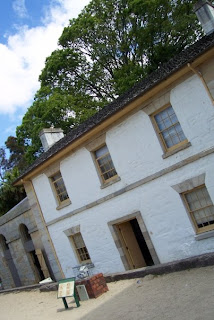 Nearby Cadman's Cottage, one can find a statue of William Bligh. It took me quite a while to appreciate how William Bligh was associated with Sydney. He was the fourth Governor of New South Wales. 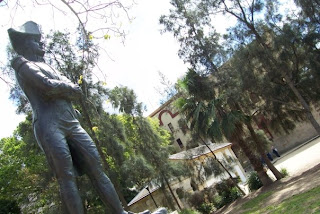 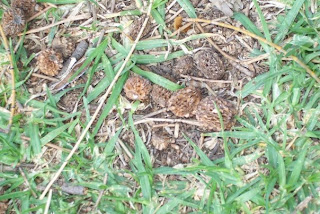 Paying attention to what's found on the ground.

Anyway, as I walked about Circular Quay and The Rocks, I realised that there are so much to see. I shall write less and just spend more time looking at some of the photographs that I had taken. 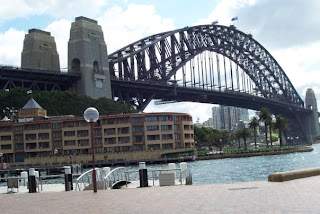 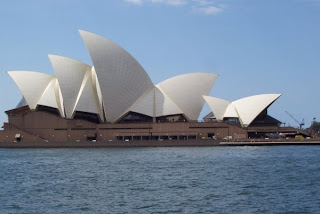 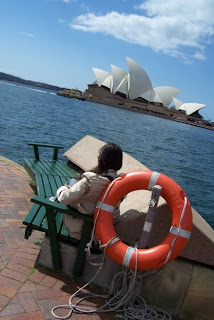 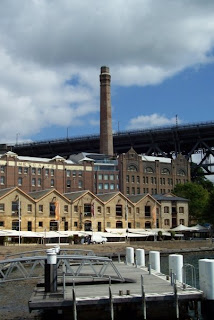 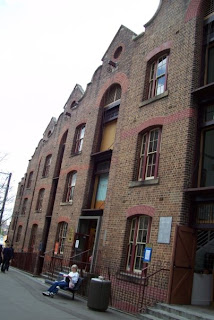 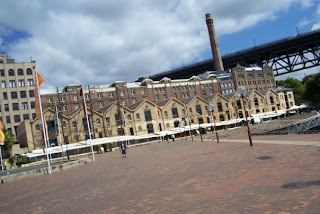 Spending time just watching life goes by is a blessing. I am glad that I had my share of such a blessing while I was in Sydney. I shall find time to do so in Singapore too.
Posted by oceanskies79 at 10/23/2008 09:28:00 pm